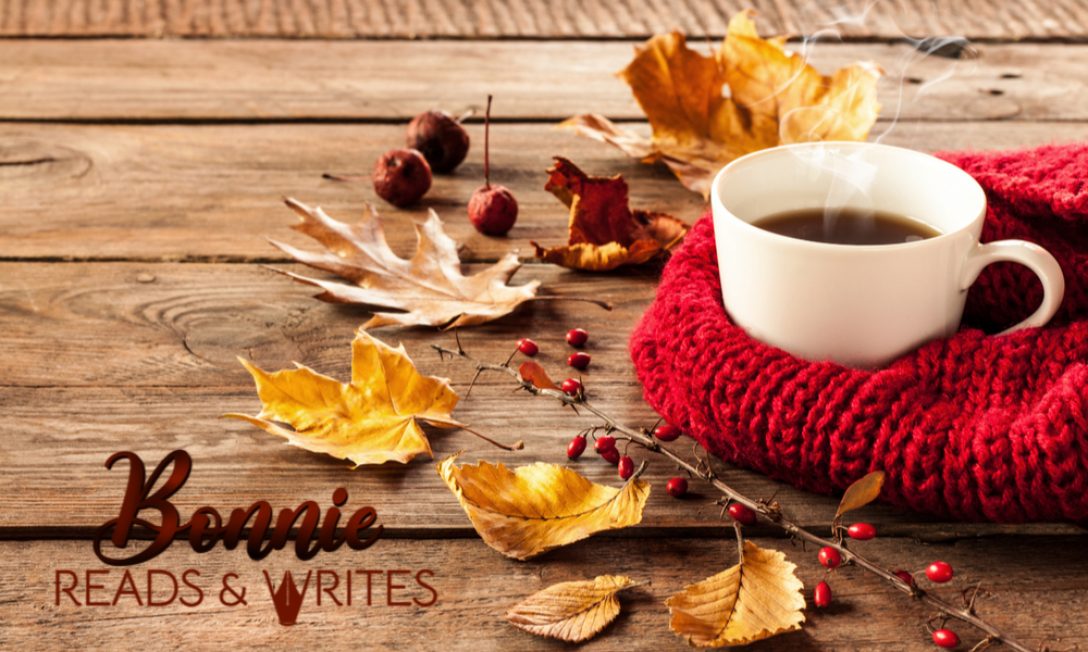 Top Ten Tuesday was created by The Broke and the Bookish and is now hosted by That Artsy Reader Girl. It was born of a love of lists, a love of books, and a desire to bring bookish friends together. Each week a new theme is suggested for bloggers to participate in. Create your own Top Ten list that fits that topic – putting your unique spin on it if you want. Everyone is welcome to join but please link back to The Artsy Reader Girl in your own Top Ten Tuesday post.

Today’s Top Ten Tuesday prompt was simply “Favorite Words.” I added phrases to that as well, and my words/phrases all come from the South. My list is below.

Y’all: Y’all is a southern word meaning “you all.” It is meant to be used to address a group of people. It annoys me to no end when I’m watching tv and some actor says “y’all” to one person. No. Proper use: “Y’all come in and get some cornbread,” as long as “y’all means at least three people.

“Fixin to”: “Fixin to” is a phrase that means you’re about to do something. Proper use: “I’m fixin to go make some cornbread.” Speaking of cornbread, since I’ve mentioned it twice now, true Southern cornbread does not have sugar in it. If there is sugar in it, it’s cake. It also must be made in a cast iron skillet to get the crunchy sides and bottom.

“Holler: Holler has two meanings. It can mean to yell at someone, but in Appalachia it is also a dip in the mountains where one might reside. For example, Loretta Lynn was born in Butcher Holler, i.e. Butcher Hollow.

“Bless Your Heart”: “Bless Your Heart” as a phrase can be either a sincere sentiment or a slight dig. In the South, it often means, “well that was a slightly stupid thing you just said or did!”

“Hissy Fit,”: A grownup temper tantrum. Proper use: “Granny’s done had a hissy fit.” “Done” in that sentence can be described as “already had” or “just had.”

“Mess” Mess could mean untidy or disorderly, but in the South it also refers to a large quantity. “I’m fixing a mess of collard greens.” “I’ve got a mess of beans on the stove.”

“Sam Hill.” This is a substitution for a curse word. “What in Sam Hill are you doing?” I tried to find the origin of this, and there may have been a man named Sam Hill who was such a notorious swearer that others just substituted his name for a curse word. A dubious honor in my opinion. There was also a Kentucky general named Samuel Ewing Hill, who was sent to investigate the feud between the Hatfields and McCoys, and then the expression “What in the Sam Hill is going on up there? was born. There are also several other origin stories, and in other parts of the country. EDIT: I would put my money on “What in Sam Hill” being a safe substitute for “What in the hell,” and there is probably not really a person named Sam Hill associated.

“Son of a Biscuit”: This is another popular substitution for a curse word. “He’s a real son of a biscuit!”

So that’s my list of Southern Words and phrases. I hope y’all liked it. 😉 Can you think of any words or phrases from your part of the country or world that you especially like?

Follow Bonnie Reads and Writes on WordPress.com
Join 2,462 other subscribers